Why is coworking space more popular than ever? 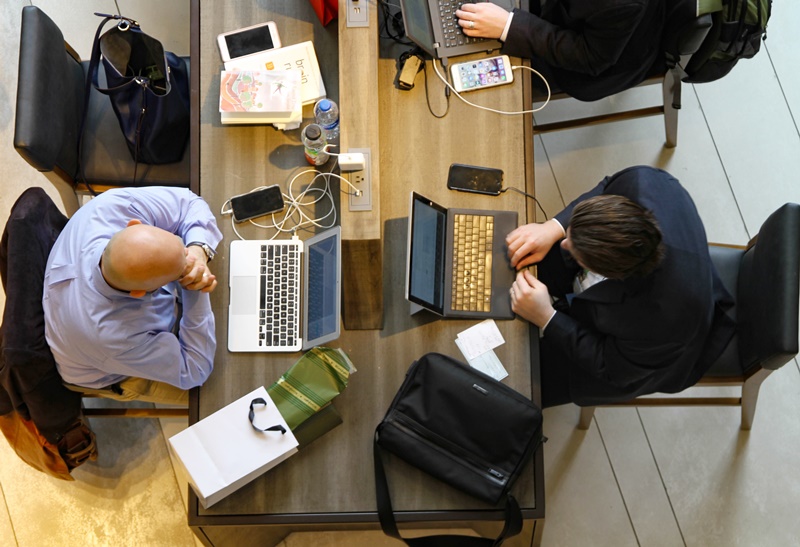 Why is coworking space more popular than ever?

Although many thought that the concept of coworking space was only a passing phase in the era of startups and freelancers, their popularity and influence are greater today than ever. Not only do startups and freelancers not leave the coworking space after their firm reaches a certain profit, but reputable companies have also started moving from traditional private offices to such premises.

At the same time, in America, certain coworking spaces have outgrown the status of places to work and become communities whose influence is growing and growing. . While silence and established procedures prevail in most traditional offices, coworking is a place where people are always alive, where new people always arrive and where new ideas are always exchanged. We can say that it is the complete opposite of classic offices, although you will often find smaller companies, departments or teams of larger companies in them, to which the atmosphere of coworking space suits.

Also, coworking spaces, whether they are made in restored buildings or are completely new and newly built, are mostly equipped so that the tenants in them feel comfortable, like at home or friends, in the strictest case, like in a cafe. Such equipped spaces will be more enthusiastic for work, people often stay in them for more than eight hours, while in most standard offices you will rarely find anything but a desk and a computer.

Freelancers and startups are no longer the only company in coworking, but some larger companies are trying to save and wisely redistribute their funds by not renting more space than necessary and by not equipping or maintaining it. For example, you will find reputable companies such as General Electric, KPMG and Merck in coworking spaces. The flexibility of coworking space allows firms to reorganize, hire remote employees, and some predict that even workplaceinsight.net a-quarter-of-corporate-global-workforce-could-inhabit-coworking-space-withing-five-years / quarter Workers in corporations in the next five years could move into coworking. WeWork and The Wing – coworking institutions
The growing popularity of coworking space is evidenced by the fact that today there are companies that have transcended the concept of coworking space, and even communities and become a kind of institution like WeWork and The Wing.

www.wework.com is a New York-based company that began operations in 2008 as an environmentally friendly coworking space to reach 471 locations in ninety cities and as many as 5,000 employees today. They have expanded their business by opening other complementary companies such as WeGrow, for preschoolers, and WeLive, spaces where those interested rent their room while rooms like the kitchen and laundry are shared.
The Wing is a cworking space that can be rented exclusively by women. Founded in 2016, it now has offices in Brooklyn, Washington and San Francisco.
The number of freelancers is not declining, but rising.
Millennials and Generation Z are getting better at the so-called part-time economics and are less and less opting for permanent and stable jobs in established companies. Research shows that by 2020, even the www.forbes.com workforce in America & lt will be doing freelance jobs, making the need for coworking spaces even greater.
However, the younger generations are not the only ones renting places in coworking spaces – there are more and more examples of allwork.space older entrepreneurs who, regardless of their company’s profit, choose to work from such places.

The growing popularity of coworking is also evidenced by the new profession startups.co.uk/what-is-a-coworking-office-broker/coworking – a person whose job it is to find the best place for you in one of the common workspaces.

The goal of Think Innovative coworking space Nis is to gather both startups and freelancers, as well as companies, smaller and larger, who want their employees to work in an inspiring environment and to create a community that will become the first choice for entrepreneurs of all generations.

PrevPrevious10 most wanted IT skills in 2019.
NextHow to improve productivity?Next